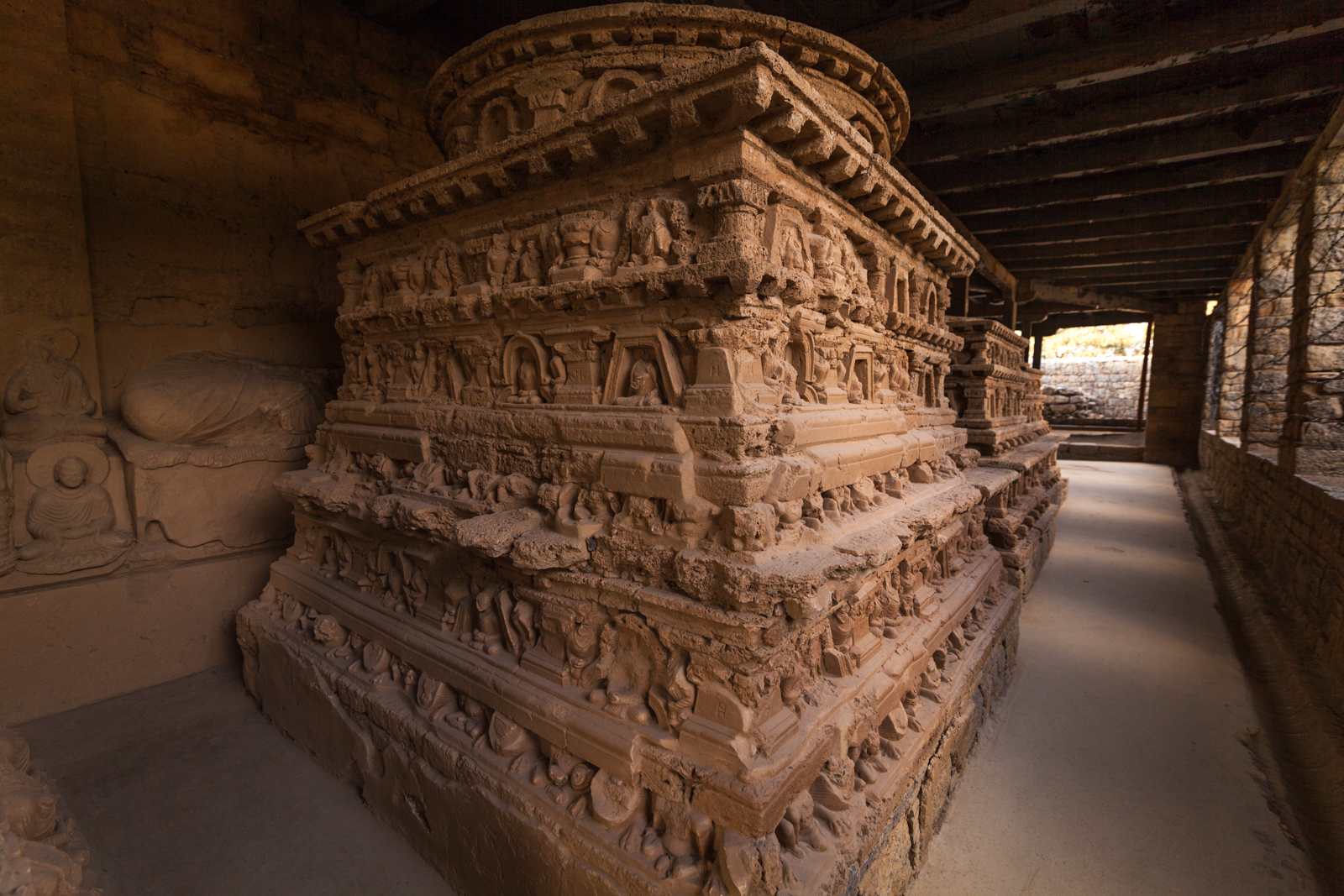 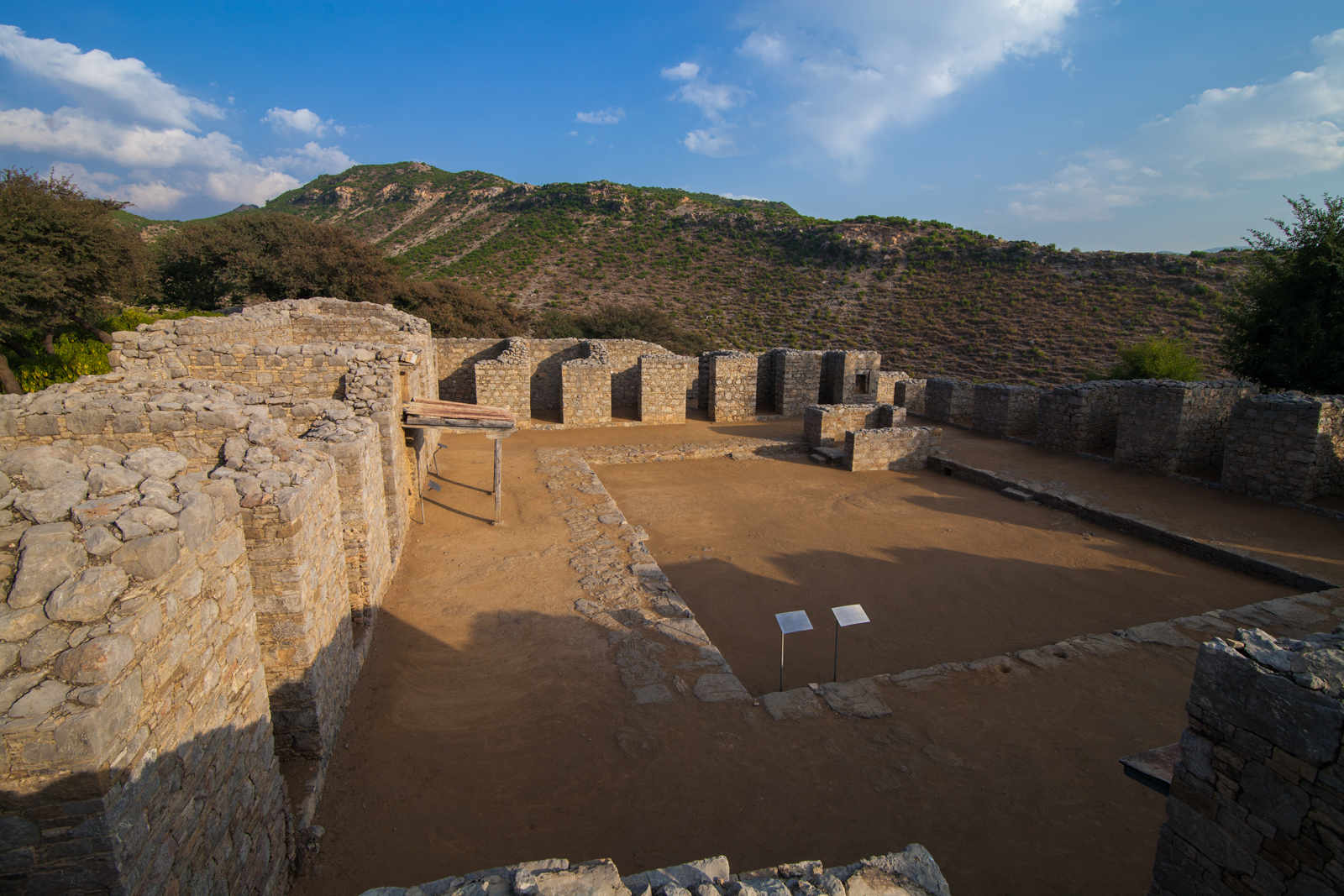 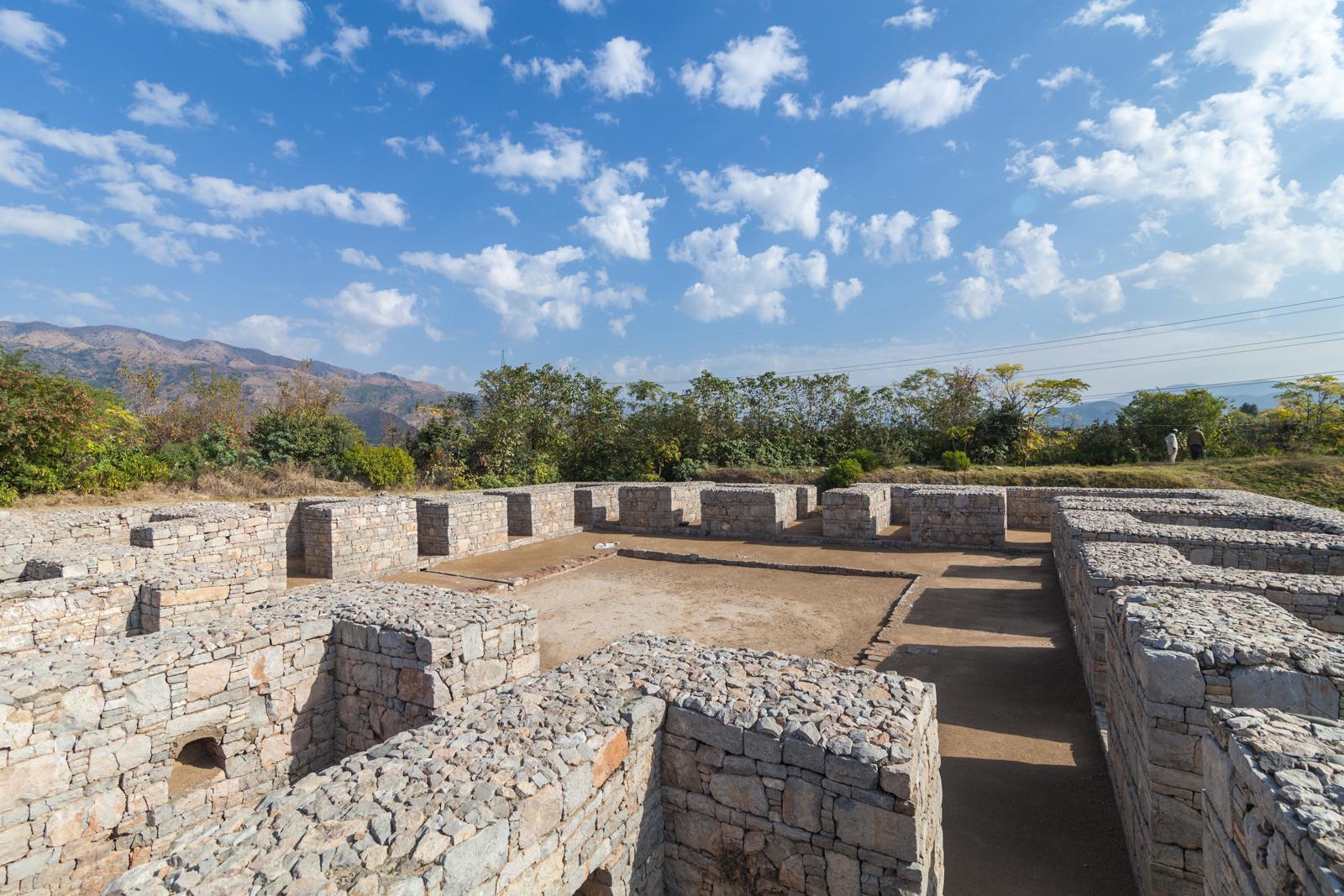 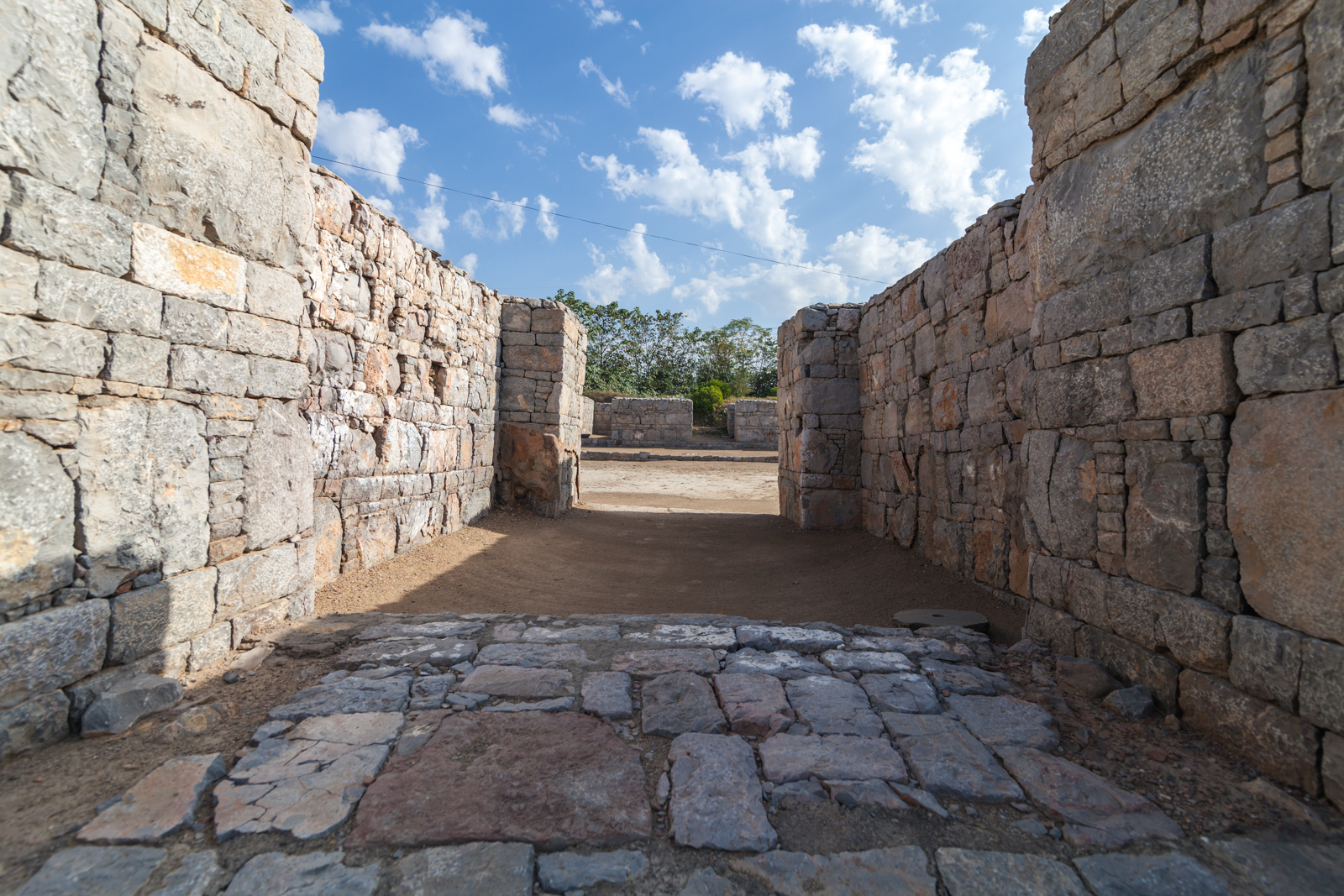 The archeological site of Julain is a Buddhist Monastery dating from the 2nd century CE located in District Haripur, Khyber Pakhtunkhawa Pakistan. It were inscribed as a UNESCO World Heritage Site in 1980. Jaulian is located on a hill 100 metres above the nearby modern village of Jaulian. The cities of Rawalpindi and Islamabad are approximately 35 km and 45 km to the southeast, respectively and situated near Khanpur Taxila road; a picnic place near Khanpur Dam. Jaulian was built by the Kushans in the 2nd-century and ancient university in world CE. Jaulian, along with the rest of Ancient Taxila, was devastated in the 450s CE during the invasion of the White Huns, and later abandoned. The ruins at Jaulian are situated on a hill top, and consist of: a main central stupa, 27 peripheral smaller stupas, 59 small chapels displaying scenes from the life of Buddha, and two quadrangles around which monastic living quarters were arranged.